Sign the Petition to Save New Earswick Indoor Bowling Club 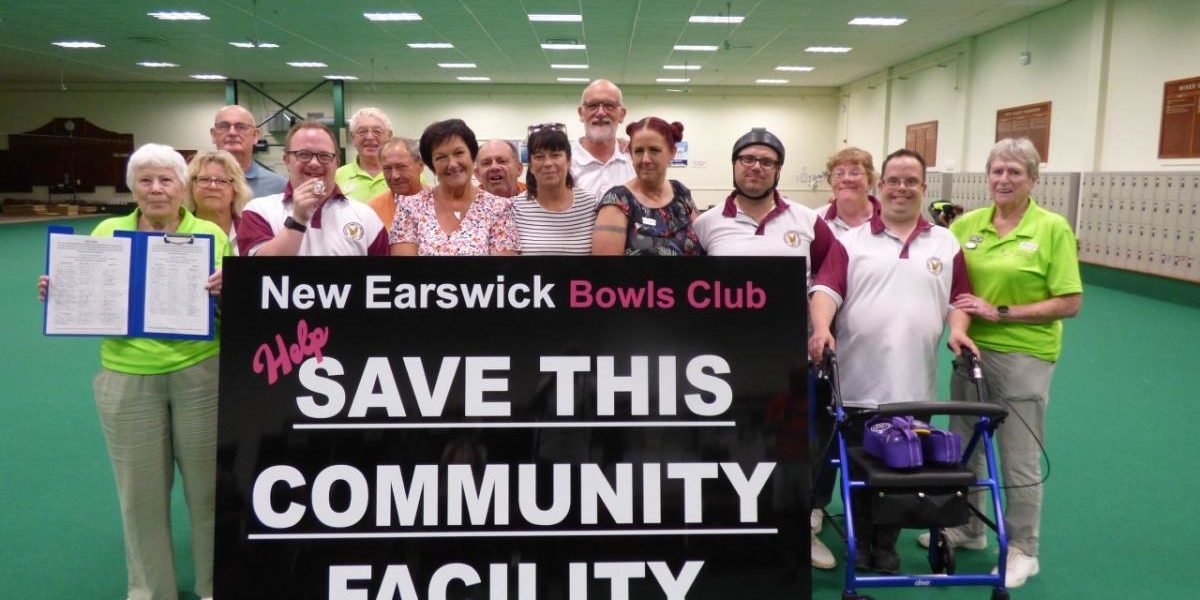 Hundreds of people who are upset and angry have signed a petition in an attempt to stop the demolition of a bowling club to make way for social housing.

The petition against the demolition of the New Earswick Bowls Club has gathered considerable support. The Trust’s decision to demolish the club in order to make way for social housing has been met with anger and frustration by many.

The Joseph Rowntree’s proposal includes the demolition of three buildings, including the club itself, which is located at Tanners Yard off Huntington Road in York.

This decision would also result in the Trust’s own offices and stores being demolished.

If the plans are approved by the City of York Council, the trust says that demolition of the site will begin on June 1st of next year, with an estimated completion date of September 1st, 2023.

However, New Earswick Bowls Club, which has occupied one of the buildings for 29 years, is petitioning against the scheme.

The Bowls Club has 400 bowling members and 100 social members, with other users of the building including Bowlsability, Slimming World, Keep Fit, and a knitting and stitching group.

Spokesman Ian Carr said: “The club hosts both county and international bowls competitions. The club is also recognised as a suitable local venue for parties, wedding receptions and funerals at affordable rates. It also hosts an annual tattooists convention every June with thousands of people.

“People are upset and devastated. Most of our members are over 60 and we have a lot who come in every day. It’s a social place, it’s just the buzz of the community. The club is part of the Huntington community. All will have been to weddings here, funeral teas here, and so on.

“We had a funeral over the road and all the 200 people there signed our petition. They were all distraught. They were astounded at what the trust is doing.”

The club has been asked to vacate the site on May 31, 2023, leading to the petition, which now has over 600 signatures.

Ian continued: “There has been tremendous support from residents of Huntington and New Earswick who recognise that the club is a community asset and are concerned about the prospect of more houses in an already congested area and where local doctors, dentists, schools and roads are already over burdened.”

A spokesman for the Joseph Rowntree Housing Trust told the Press the club building is “almost beyond its useful life”.

He added: “Genuinely affordable homes are in short supply in York. We think the site is better suited to providing up to 30 homes on social rents and for shared ownership. They will make a big difference to many families.

“As with all the other places we build homes, the local community will be closely involved throughout the planning stages.

“We know that the club is valued by its members. We stand ready to work with the management team to find it a new home. There is plenty of time before the lease expires in June 2023.”

Demolition plans for our bowling club put on hold
September 6, 2022