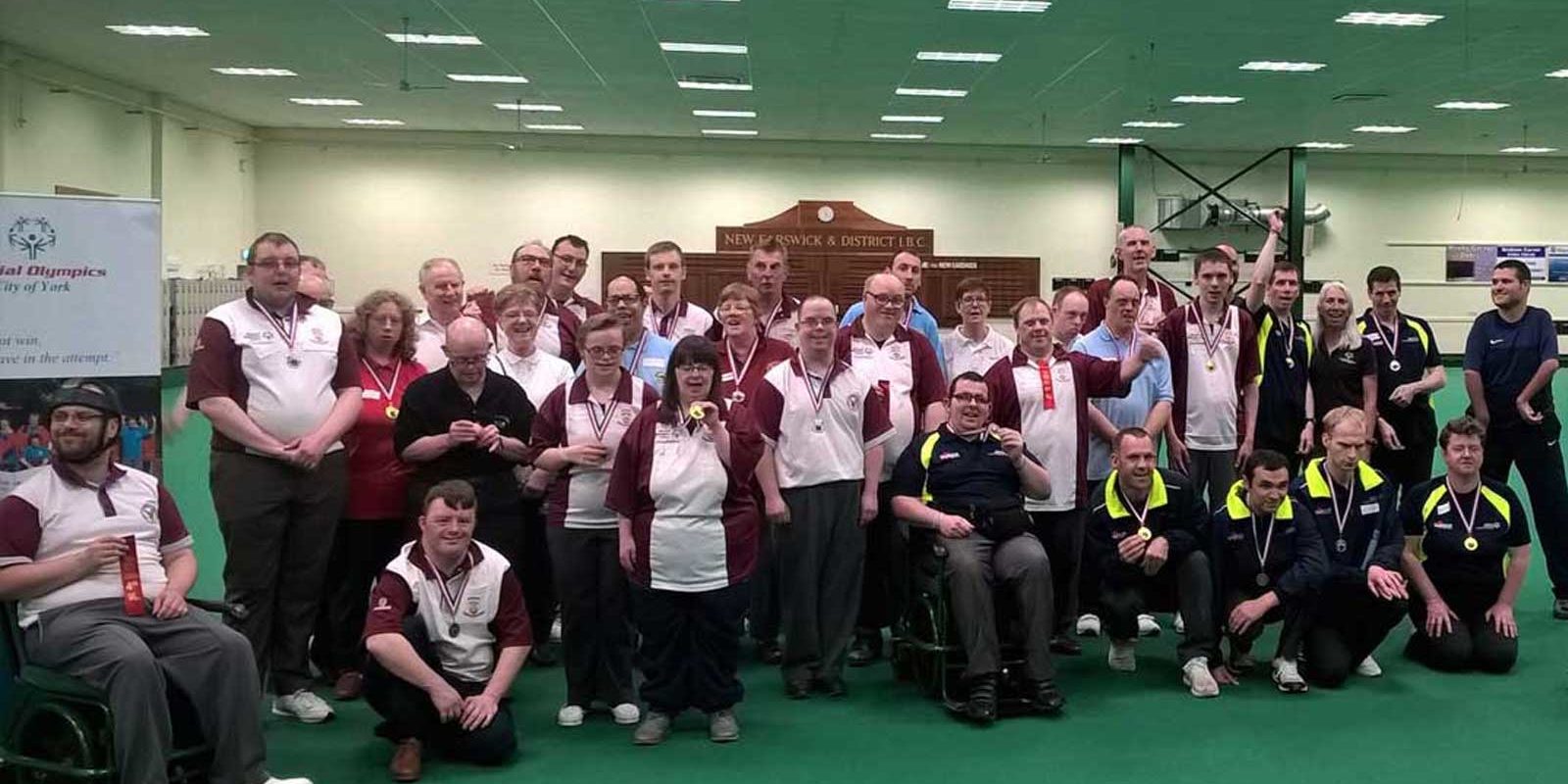 Demolition plans for our bowling club put on hold
September 6, 2022